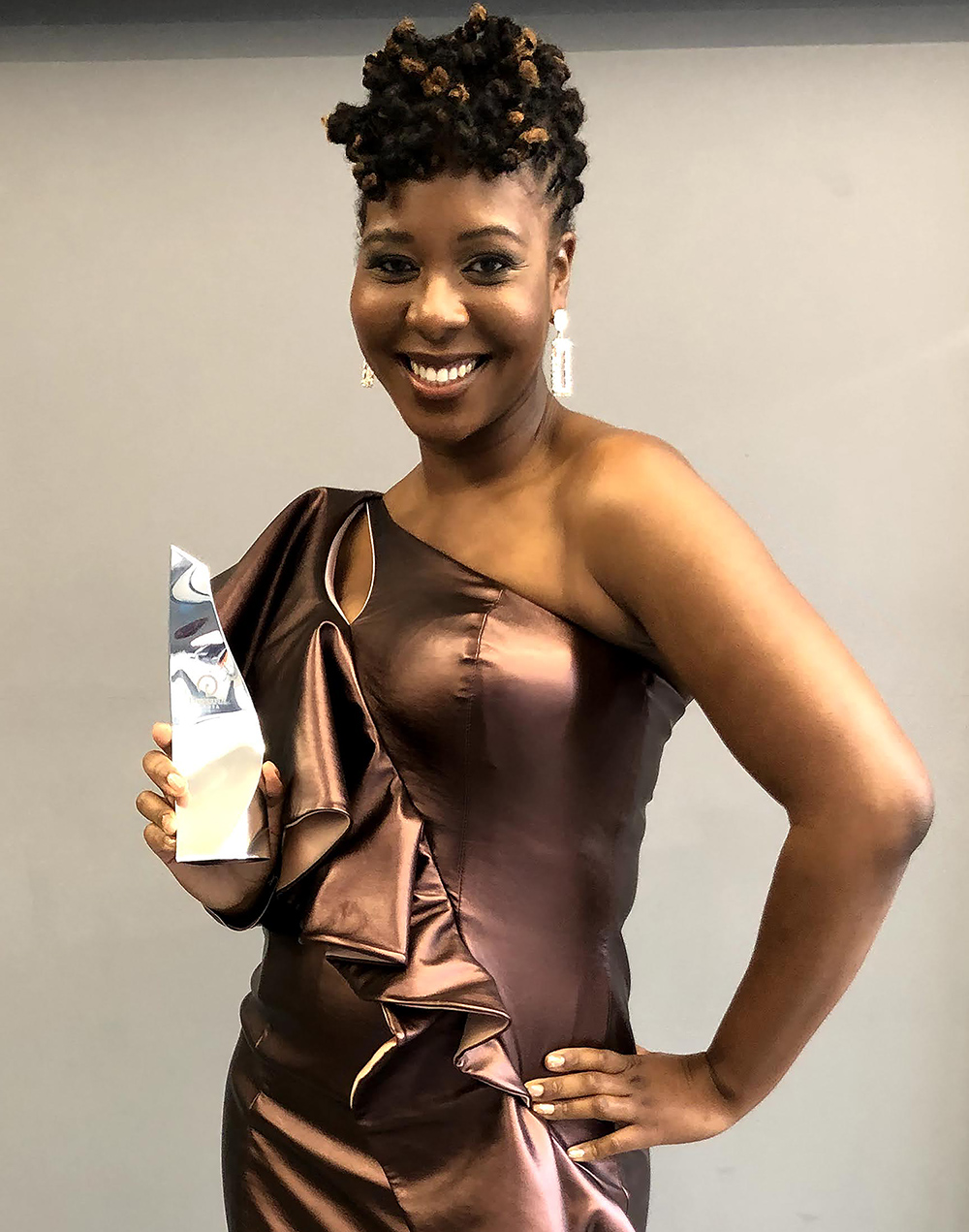 Medina was nominated for her “clear vision and dedication to design for children”.

Medina graduated from the University of the Arts – London College of Communication in 2009. With countless interviews, it was an uphill struggle getting a job in the interior design industry and by 2012, all her work experience in the industry amounted to 5 weeks. Medina had interviews where the employer smoked while interviewing her; where the employer was blown away by her portfolio, but said the role is only a sales role whilst promising to send another role (which was never sent). Her last interview, Medina was questioned about where she was from because she had an accent, she was introduced to the dog in the corner instead of the people and was then taken to a pub, where she was questioned about her partner and what he does for a living. Medina concluded that it was a racial barrier that was preventing her from landing a job in the interior design field. She then vowed never to apply for another interior design job but to work on her design business.

Due to external pressures, Medina found herself applying for a job again in the office of Daniel Taylor of Metro Design Consultants. It was as though Daniel was my guardian angel, he told me that I “have a good business idea and I need to go home and keep working on my business.” says Medina ” I cried in his office when he popped out and bawled all the way home.” Because all I really wanted was a chance to make MK Kids Interiors work. Since then MK Kids Interiors won the Small Business Sunday Award by Theo Paphitis, then went on to win a stand at the Autumn Fair 2018 have been consistently designing children’s spaces and consulting with families on how to design their space as well as this year 2020 completing our largest project to date a 4919 sq ft pre school in East Croydon. MK Kids Interiors have also been recognised in publications such as Baby London, Curated Quarter and KBB Magazine, as well as taking centre stage as an Ideal Home Show expert and speaker for 3 consecutive years.

MK Kids Interiors was founded in 2013 as there was a neglect in designing children’s spaces, more so, for children on the autistic spectrum, paired with her passion for youth work and love of colour. Since then the MK Kids Interiors team have designed bedrooms and playrooms for highly influential families and royals around the world.

“This award has come at the perfect time, just in time, and the year 2020 could not have ended in a better way” says Medina. ” I would like to thank Daniel Taylor of Metro Design for nominating me”

“My affirmations in my acceptance speech were my fuel since 2017..

I am loving and lovable

I am capable were the affirmations I started repeating daily around this time 3 years ago in 2017 at my lowest point and wanting to give up.
But there is a desire deep within that can not and will not be suppressed but has brought me to this pinnacle through many crucibles that someone could nominate me because of my “clear vision and dedication to designing for children.

I am grateful and I am honoured to have been nominated and chosen to be this years winner and the first winner of the Herman Miller design and innovation award at the Powerlist Black Excellence awards. “

“It is also a great honour to share the Powerlist platform with black men and women I have previously admired such as Lewis Hamilton, Stormzy, Afua Hirsh and Edward Enniful.”

Medina chose to further celebrate black excellence with her custom made outfit by Monique, her make up by Joyce and her hair by KDK.

5 Home Safety Hazards That Need to Be Made Child-Friendly

5 Home Safety Hazards That Need to Be Made Child-Friendly When you have young kids and toddlers, creating a safe environment for them to grow and thrive should be a priority. While there are bound to be numerous safety hazards around the house, most can be addressed... 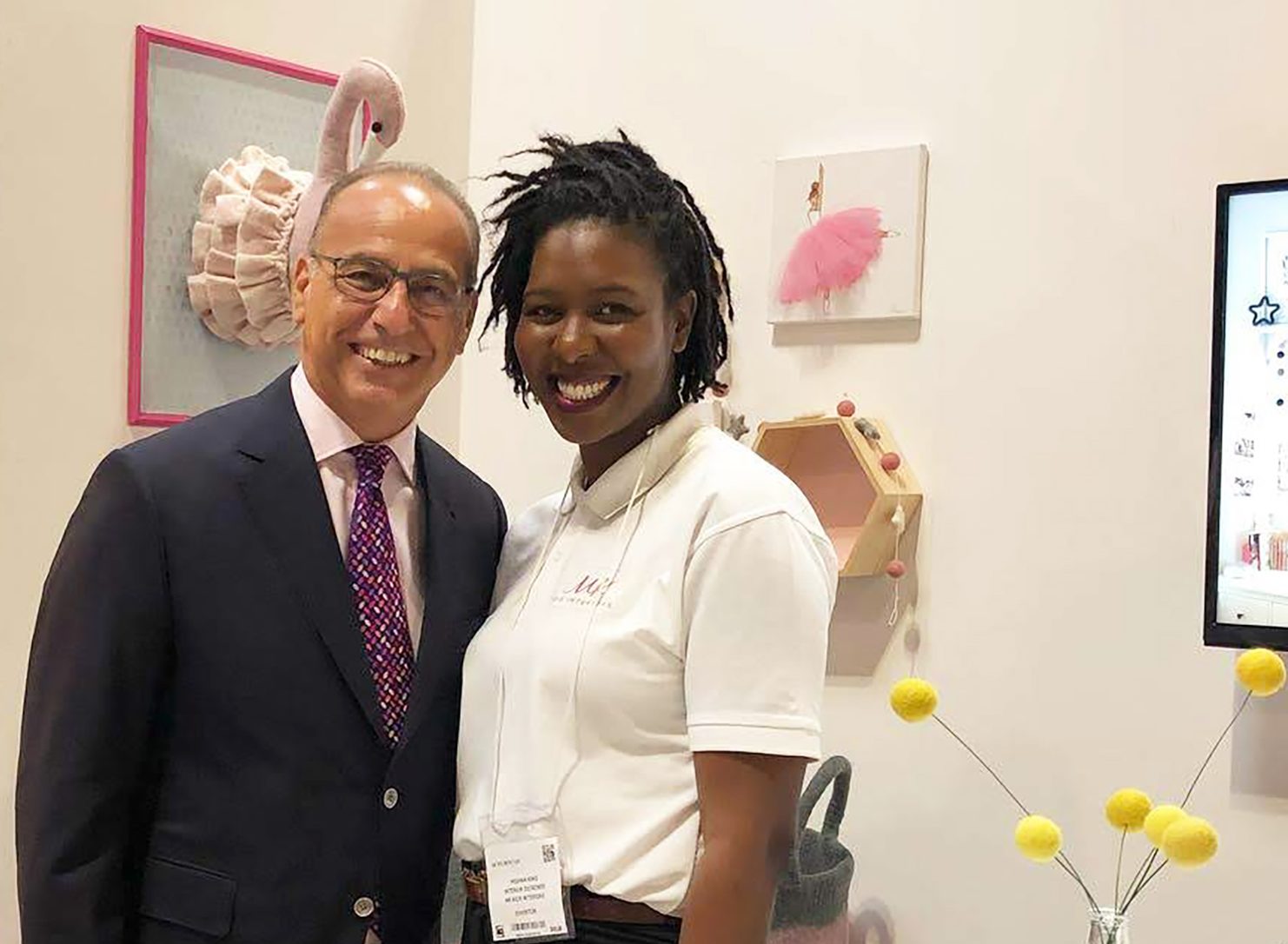 On September 4th 2018 was when it finally dawned on me that millionaire Theo Paphitis from Dragon’s Den endorsed MK Kids Interiors. As his eyes were cast on my stand at the Autumn Fair, his first word was “wow”. MK Kids Interiors “WOWED” Theo Papthetis! Happy Birthday... 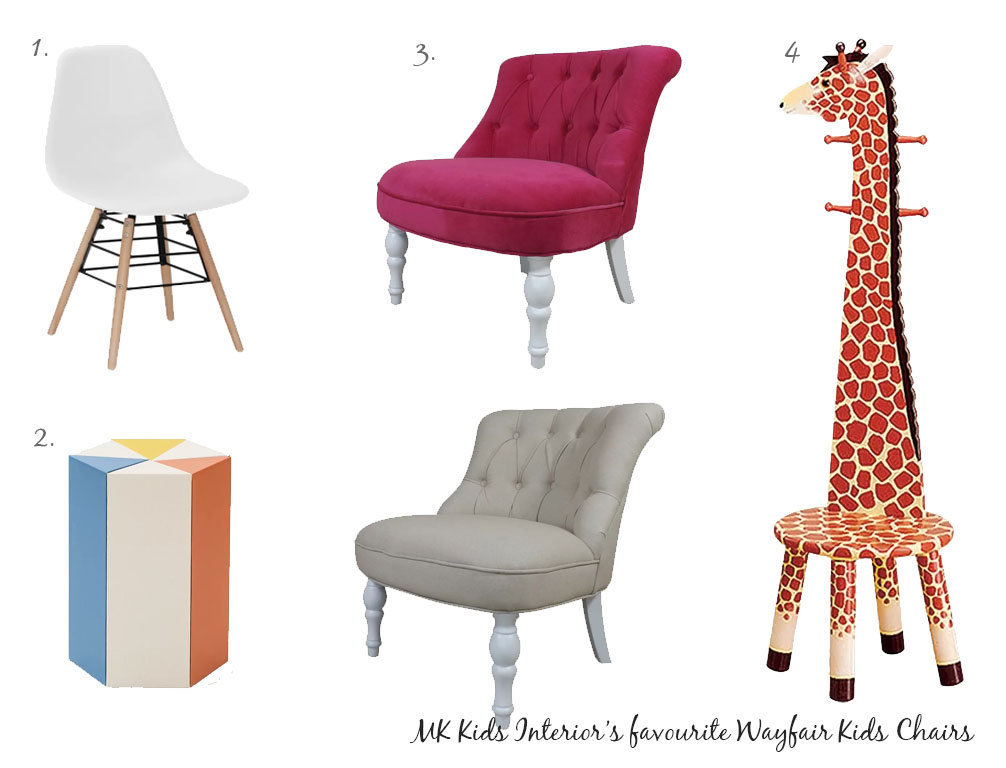 Did you know that children can own their own sofa? We have offered our expert advice on how to style your home with children's seating over at Wayfair. Wayfair is one of the largest global shopping destinations for home decor and furniture. As you may know, at MK Kids...