How to avoid echoing

Echoing is the repetition of sound after the original sound has stopped. An echo often occurs in large rooms when sound waves bounce off surfaces between the ceiling, floor and walls resulting in a repetitive sound getting quieter and quieter with every bounce. In rooms where an echo occurs, the floors usually have a hard surface with no carpet or rugs and the walls are usually bare. There are many reasons why people may want to reduce echoing at home. It could interfere with conversations or music being played or even the sound from the television.

Various ways of reducing echoing are to place pieces of art work on the walls to add sound absorption, try to use art work with soft material such as a canvas (Picture A).

Placing large objects in a room such as a bookshelf or a wardrobe (Picture B) will help to prevent the sound being able to find space on the walls to bounce off and therefore the echo will be reduced. The softer the flooring in a room, the greater sound that will be reduced so placing a carpet or rug down will hugely reduce the sound, even laminated flooring will reduce it to an extent. Using all of these tips will greatly reduce echoing and you will no longer be disturbed or interrupted by the repetitive sounds that may have occurred. Images are from House to Home. 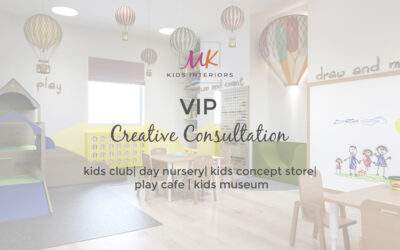 The benefits of hiring an interior designer for a creative consultation or for the day are: Children love to use the spaces we design, they spend more time in their space Our spaces makes them happy Encourages learning Encourages relaxation We create spaces, that not... 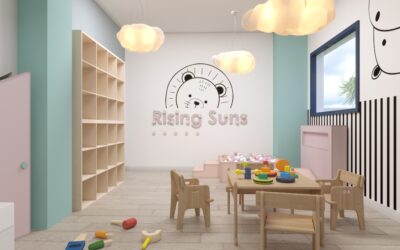 Wonder Haven Nursery, was an absolute Wonder to work with!!! The owner is such a positive, creative burst of energy and it was an honour for MK Kids Interiors to create the concept for their first day nursery in Isle of Dogs, Canary Wharf in London. Wonder Haven...

Guess what? We have been nominated for the Amara Interior Blog Awards 2019, for the 2nd time. Last year was our first but we were up against some prestigious companies – and it’s actually the same this year!! Yikes! With MK Kids Interior all things are possible, so we...